I will never forget the near panic I felt when I opened the text message I received from my oldest son, who lives in Northern California, with his wife and two young children. He sent a photograph taken through the window of their apartment, showing a smoky orange sky. Thinking that the California wildfires were close to their home, I wrote, “How close is that?” 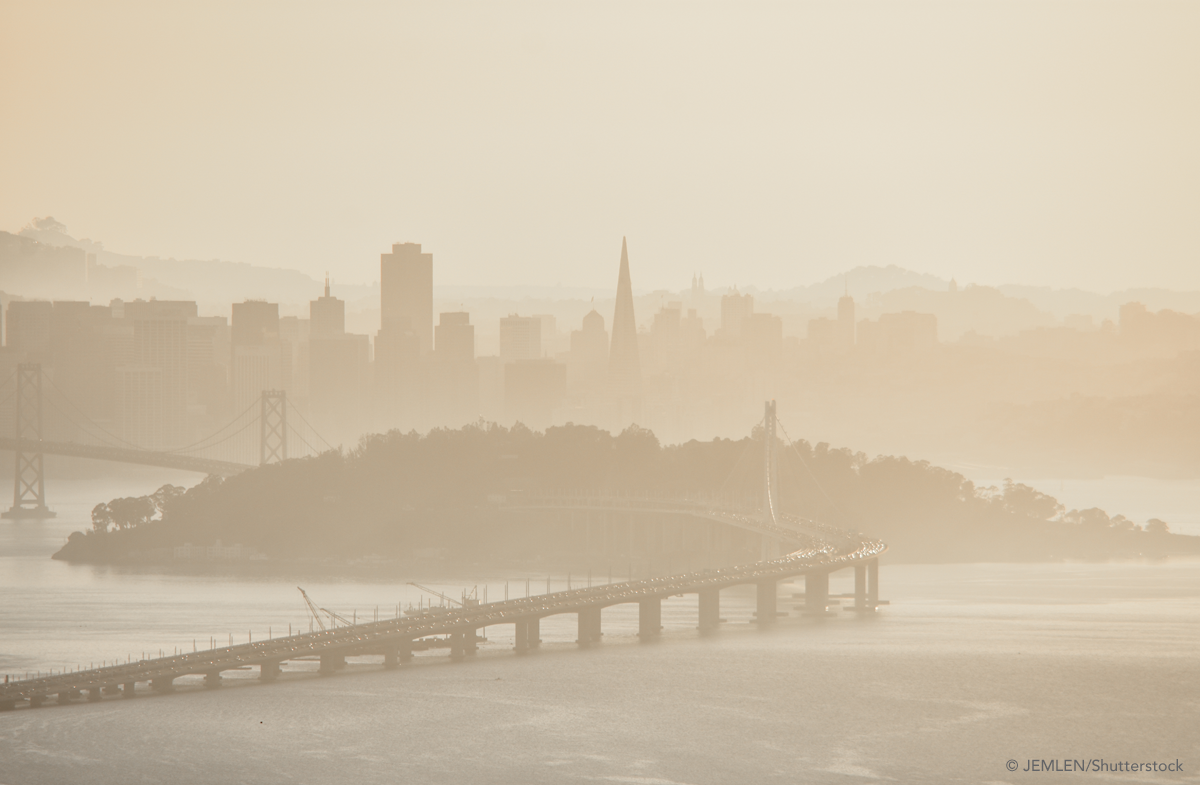 The response arrived quickly, and I breathed a sigh of relief, “That’s the sunrise shining through the smoke in the air. The fires are not that close to us but the air quality is terrible. We won’t be taking the kids outside today.” They had three air purifiers going inside their small apartment but the air still smelled like smoke, and it stung their eyes.

For people who have been watching the news, the last couple of months have presented footage of exploding fires, soot-covered firefighters under extreme duress, homes destroyed, burned-out cars, and frightened evacuees fleeing for their lives.

Scientists are clear that fire season is more intense because of climate change. They observe that the season is longer, individual fires are larger, and there are more locations burning at the same time. This year has been particularly intense in the West because of a searing heatwave and extremely low moisture in the air, both attributable to climate change.

Health professionals see the damage this does to people’s health. Fire smoke is dark because it is filled with a high concentration of small particles, or particulates. The particulates cause emergency room visits and hospitalizations for people who have asthma, chronic lung disease, and heart disease. For some, it can precipitate a stroke.

The short-term danger is terrifying; but what about the longer-term impact? Prolonged exposure to particulates leads to a chronic inflammatory stimulus which becomes a risk factor for many health problems. We learned from brilliant longitudinal studies that this type of air pollution inhibits the development and growth of children’s lungs1​ ​. We know it threatens children waiting to be born, by increasing rates of premature delivery and low birth weight, 2​ ​ and even has a negative impact on the developing brains of the youngest children.3​​,​4​ There is evidence that it increases the risk of dementia in exposed persons of advanced age.4​ Studies show that premature death occurs disproportionately with exposure to high particulate levels. Two large studies of adults on Medicare have documented this.

The lifetime impact of a poor start in life due to exposure to particulates, followed by poor lung development in childhood, with worsening lung health during adult years, plus increased cardiac and brain risk after middle age complicated by the risk of cognitive decline, all add up to a great drain on what could have been healthy lives.

Climate change is not only scarring the land with fires, storms, and floods; it is also a public health emergency. The adverse health impacts from these threatening conditions, along with outbreaks of infections and diseases, all point to the same conclusion. It will get worse unless we stop the harm to the atmosphere by rapidly reducing emissions of greenhouse gases and drawing down excess carbon dioxide that is already there. If we stop the damage and accelerate a drawdown, we will benefit from cleaner air and water. We must act now and pivot to a carbon-neutral future. A growing number of states already do this. With enough demand from the public, the other states will too. 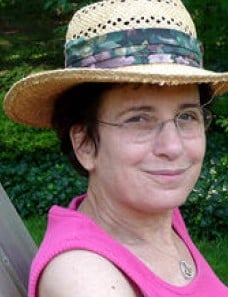 Dr. Mona Sarfaty is trained in family medicine and public health and has engaged in teaching, research, and advocacy for 40 years.  As an academic faculty member with expertise in primary care, preventive services, and health policy, she has lectured at national & regional venues including hospitals, health plans, professional societies, health departments, and government conferences.  She is the founding director of the Medical Society Consortium on Climate and Health, a coalition of 29 medical societies and 53 affiliated public health organizations with the mission of informing the public and policymakers about the health harms of climate change and the health benefits of climate solutions.   Earlier in her career she worked as a Senior Health Policy Advisor for the U.S. Senate Health and Human Resources Committee (now Health, Education, Labor, and Pensions) where she planned hearings, wrote legislation, negotiated policy, and met with constituents. She collaborated with other to found the Foundation for the NIH,  the Community Oriented Primary Care Track at the George Washington School of Public Health (now the Milken Institute School), Project Access and the Primary Care Coalition of Montgomery County, MD, and the Diabetes Information and Support for Your Health program at Thomas Jefferson University.  Her new book, Climate Change and Population Health:  A Primer, will be published in mid-October.