Perioperative statin therapy has long been felt to confer cardiac protection during both cardiac surgery and major noncardiac surgery.  Until recently the data have been scarce to definitively make claims in support of this belief.  In 2004, Durazzo et al. conducted the first randomized trial examining the use of Perioperative statins in major noncardiac surgery.  They compared the use of atorvastatin 20 mg daily compared against placebo initiated 2 weeks prior to elective major vascular surgery and continued for 45 days post-operatively.  The investigators found that statins were associated with a 70% relative risk reduction of the combined end-point of death, nonfatal MI, unstable angina, or stroke. [1] Prior to this in 1999, Christenson had demonstrated cardioprotective effects of statins during coronary artery bypass grafting surgery. [2]

Statins are thought to be beneficial for a myriad reasons: 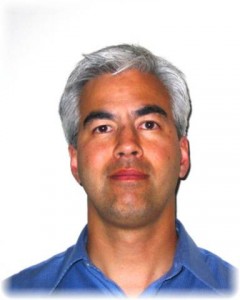