Engaging students in Computer Science at an earlier age has proved to be an ongoing issue in many public school systems. Of the limited number of students who do express interest in the subject, very few are females.  In fact, according to a New York 1 article, less than half of one percent of high school girls are interested in computer science.

What can be done to help close the gender gap? The popular Girls Who Code campaign 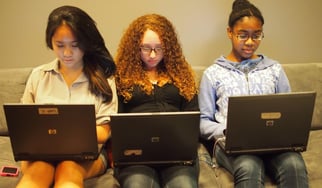 seeks to attract more young woman to computer science and technology by intervening early, when young women are deciding on an educational and career path.

Groups like Girls Who Code are part of a nationwide effort to recruit more young people to software development and computer science. Resham Saujani, who founded Girls Who Code in 2012, believes that this need is especially urgent for girls.

The New York 1 article notes that “companies like Twitter, eBay, Intel and GE provide space, technology and speakers. Girls Who Code recruits the participants, provides the curriculum and hires the teachers. In the city, girls spent the summer at Cornell Tech, IAC, Goldman Sachs and at AT&T.”

Girls Who Code is free for the girls, who say figuring out how to create something, and make it work, can be extremely satisfying. Almost all of them report that as a result of the program their college plans have changed.

"The only people that are involved in computers and technology and stuff are only men," said student Luisa Goytia. "I didn't know why, and I never questioned it."

Jones & Bartlett Learning encourages women of all ages to study and succeed at Computer Science by providing a wide selection of texts that improve learning outcomes and provide career readiness. For more information or to view our Computer Science texts, visit jblearning.com/computing. 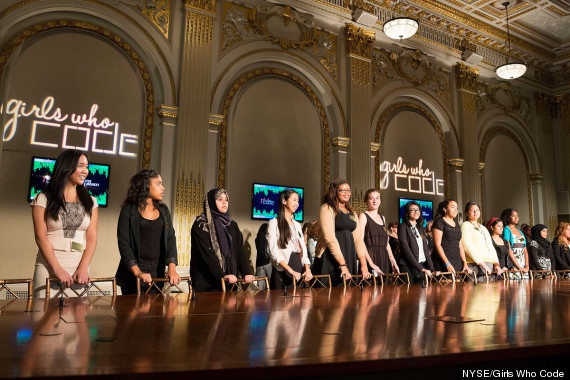