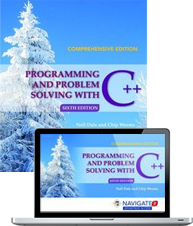 Are you looking for a new way to engage and compel students in C++? Award-winning duo, Nell Dale and Chip Weems, offers the clearest and most comprehensive introductory C++ text with Programming and Problem Solving with C++: Comprehensive, Sixth Edition. With a student-centered, pragmatic, and hands-on approach, the text makes even the most difficult concepts in computer science programming accessible to all students. Comprehensive and student-friendly, Programming and Problem Solving with C++, Sixth Edition is the definitive text for introductory computer science programming courses. 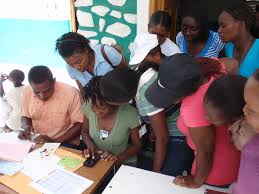 Research has started to provide strong evidence that students who find meaning and significance in their studies are more engaged and driven to master the material at hand. Students participating in the Humanitarian Free and Open Source Software (HFOSS), also known as Software for Humanity, can attest to that theory firsthand. 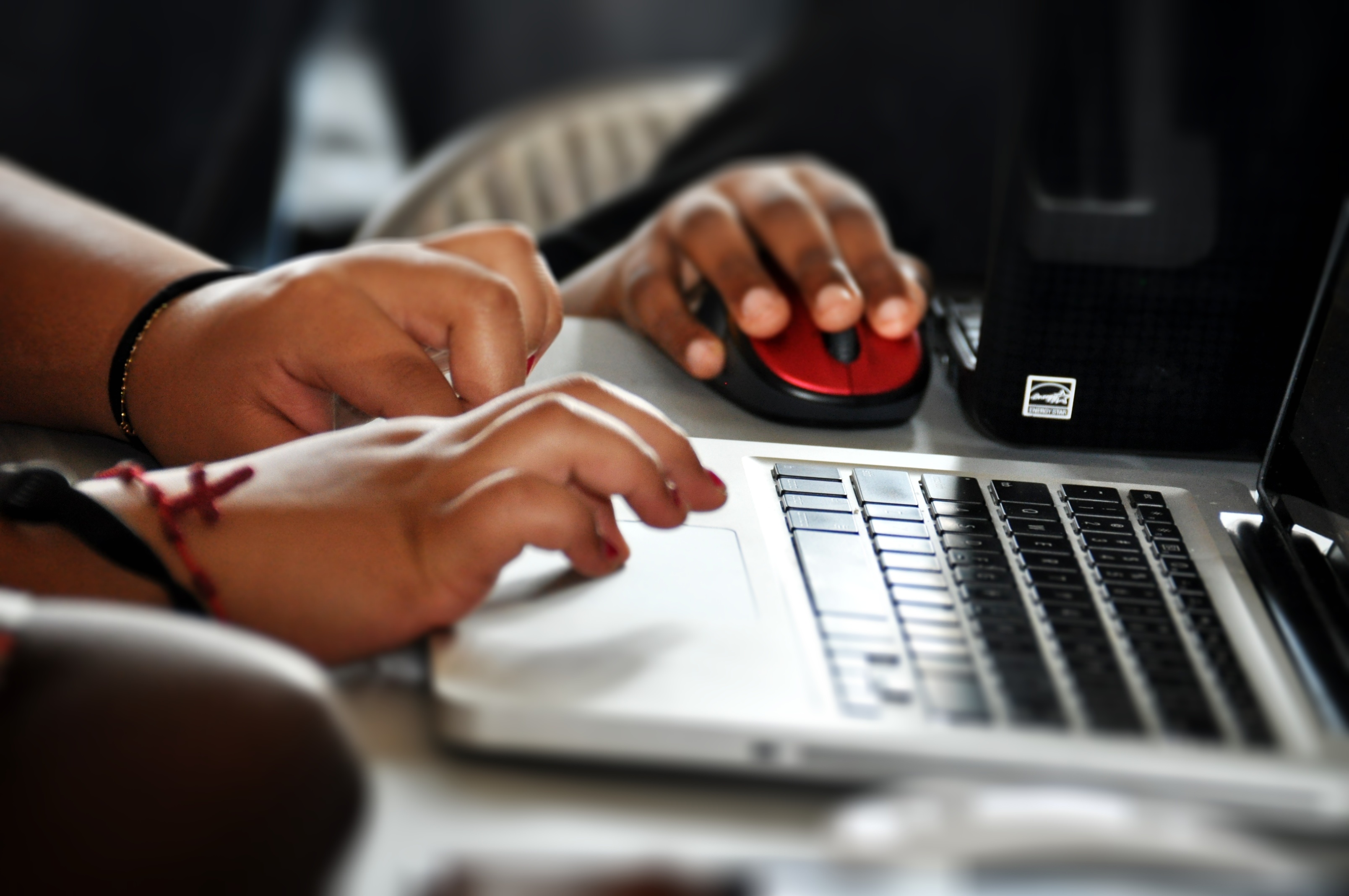 By 2018, 1.1 million Science, Technology, Engineering, and Math (STEM) jobs will need to be filled in California, nearly half of which will be computing related. With Computer Science becoming increasingly important in many industries, one California lawmaker is trying to help high school students better prepare for their future success. 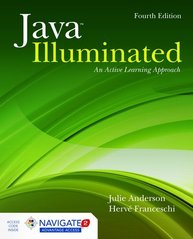 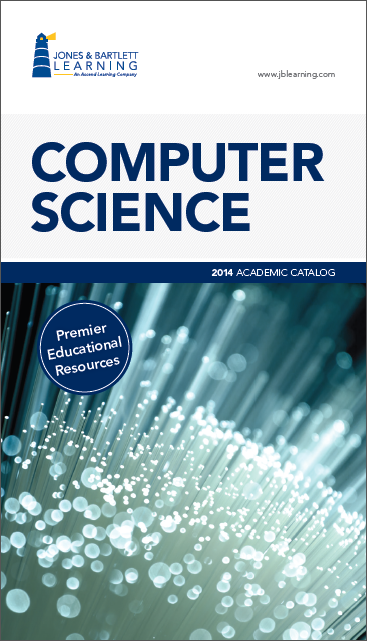 Take a look at our 2014 Computer Science Interactive Catalog for a complete list of course resources, new technology, and custom print or eBook solutions. View the interactive catalog on your computer or mobile device, or download and print a copy for your reference. 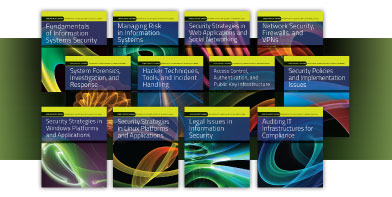 In May 2009, President Barack Obama said that “America’s economic prosperity in the 21st century will depend on cybersecurity.” In fact, the U.S. Bureau of Labor Statistics reports that by 2018, the need for information security professionals is expected to grow by nearly 30 percent. To meet this demand, academic institutions throughout the country are offering new or expanded degree and certificate programs within this rapidly growing field. 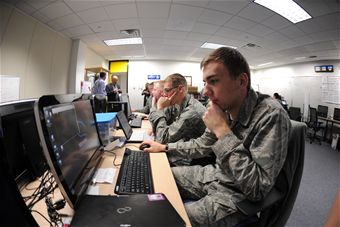 As cybersecurity continues to be a hot topic in colleges and universities, it’s also becoming an increasingly important part of the military. Recently, the United States Air Force Academy announced that they are adding a new network security major designed to help cadets “fly, fight, and win in cyberspace.”

According to Dr. Martin Carlisle, the head of the Computer Science Department for the 2014-2015 academic year, “the computer and network security major touches on topics designed to help cadets understand what the cyberspace domain is and how the Air Force will establish cyberspace superiority in future conflicts.” Dr, Carlisle continued that, “the Air Force Academy is committed to producing highly-qualified officers to serve in cyber career fields. This is a time when the Academy is reducing majors, which shows how important we think this mission field is.” 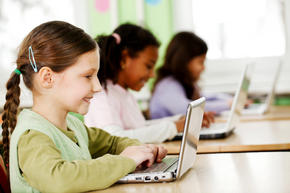 Given the huge demand for highly-trained computer experts and engineers, secondary education is already trending towards a marked increase in computing classes. Now, Congress is considering a bill to help close the skills gap and strengthen our national competitiveness. The bill, currently in the House of Representatives, is the Computer Science Education Act (HR 2536).

Mercurynews.com reported that, much like the rest of the country, the San Francisco Bay Area needs help motivating young people to take an interest in computer science and technology. According to the nonprofit Code.org, there will be a shortage of 1 million trained computer scientists in the next decade. Yet, only 10 percent of U.S. high schools offer classes in programming.

A new Verizon Wireless ad released last month titled “Inspire Her Mind” provides a theory as to why many women often grow up with little interest in science and technology. The ad suggests that many girls are raised with a focus on their looks over their minds. Rather than telling them that they’re pretty, the ad argues we should be encouraging them to believe they’re “pretty brilliant” instead.

Previous All posts Next